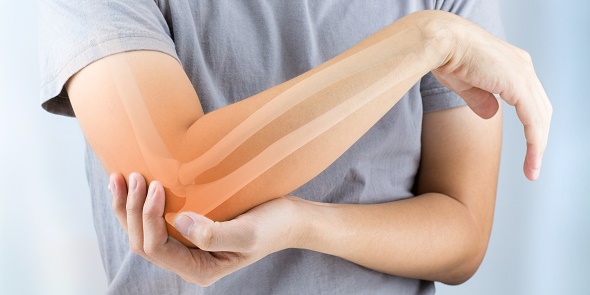 Rheumatoid arthritis is a condition that causes pain, swelling and inflammation in the joints.

Rheumatoid arthritis is an autoimmune disease. This means that the immune system, which usually fights infection, attacks the lining of the joints, causing them to become inflamed. Over time these joints may become permanently damaged and stop working properly.

The symptoms of Rheumatoid Arthritis tend to develop gradually. The small joints, such as in the fingers and toes are often affected first. It can then spread to other joints e.g in the shoulders, elbows, hips and jaw. The condition tends to affect several joints at the same time, usually on both sides of the body e.g it often affects both knees or both hands.

Symptoms are often more painful in the morning and begin to ease as the day progresses. The most common symptoms of Rheumatoid Arthritis include;

The symptoms of Rheumatoid Arthritis often tend to come and go and 'flare ups' can occur. This means that from time to time, the condition will worsen and the symptoms will be more intense and severe. Although Rheumatoid Arthritis can be frustrating, particularly during a flare-up, most people are able to carry on as normal, with some lifestyle adjustments.

As with all medical conditions it is advisable to consult your Doctor for an accurate diagnosis and treatment. There is no cure for Rheumatoid arthritis but there are many medicines and therapies that can greatly improve your symptoms. If your GP suspects you have Rheumatoid arthritis, you will be referred to a specialist rheumatologist. This is so the diagnosis can be confirmed and the most appropriate treatment started as soon as possible.

Surgery may be required if your Rheumatoid arthritis is particularly severe. The most commonly replaced joints are hips and knees. Osteotomy is another type of surgery that helps to realign joints. You may also need surgery on your hands, to repair damaged tendons

Staying active is very important as exercise helps to maintain mobility and prevent the muscles around joints from becoming weak. Swimming is an ideal type of exercise as the water supports your weight, taking pressure away from your joints.

A physiotherapist will be able to devise an appropriate exercise plan for you. An occupational therapist can also advise you on ways to adapt your lifestyle to give you more independence, confidence and control.

General dietary recommendations for a person with arthritis include;

Ask your Wizard Naturopath for advice;

Ask your Wizard Pharmacist for advice; 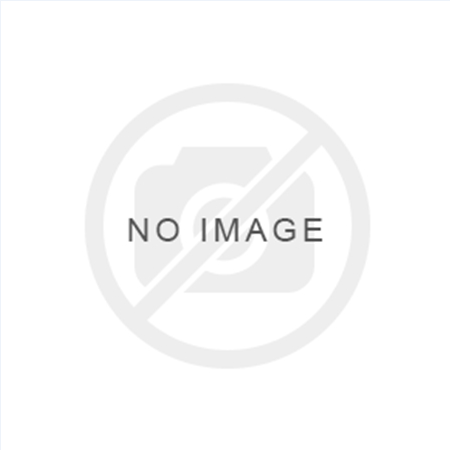 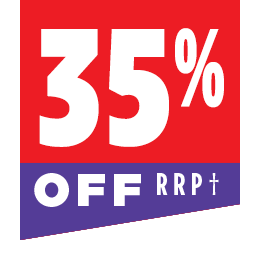